Game Giveaway of the day — Starman in space

Starman in space was available as a giveaway on February 19, 2020!

"Starman in space" - this game is based on real events that took place in early 2018. A rocket was launched into space and an electric car was taken instead of Luggage in the form of concrete blocks. After they arrived in outer space, they threw the car into space with a driver named "Starman". Now the driver will be on his red car as long as possible to remain unharmed. He'll need to Dodge asteroids to survive! The game will have 18 levels to pass. In the first 10 levels, the asteroids will move slowly. The game will test your sleight of hand!Features: - Based on real events of 2018 - 18 levels of difficulty - 24 achievements - Nice soundtrack

Comments on Starman in space

A 2D side scrolling indie action game in space; basically avoid all the asteroids. 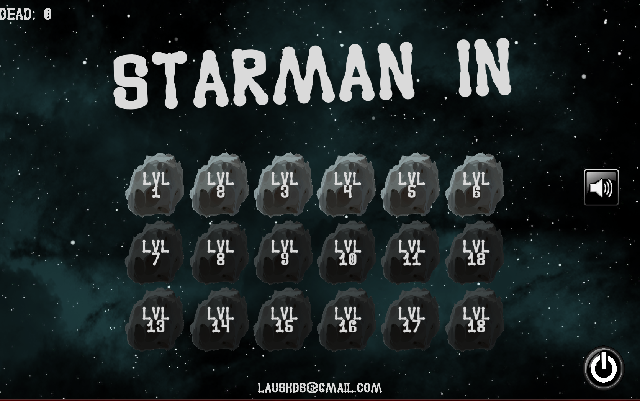 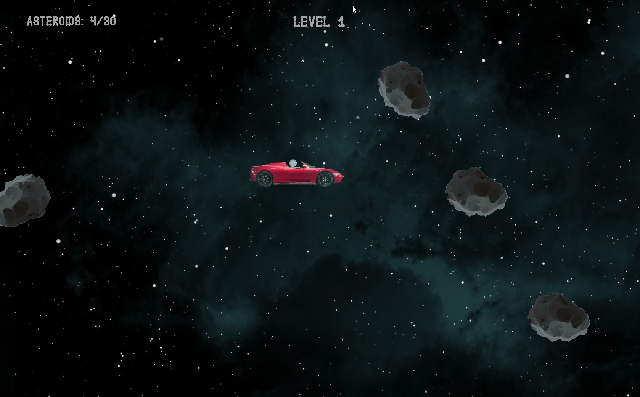 This game is based on real events that took place in early 2018. A rocket was launched into space and an electric car was taken instead of Luggage in the form of concrete blocks. After they arrived in outer space, they threw the car into space with a driver named "Starman". Now the driver will be on his red car as long as possible to remain unharmed. He'll need to Dodge asteroids to survive!

You are traveling through an asteroid ridden area of space in a roadster. Using the WASD or the Up,Down Left & Right arrow keys you have to avoid crashing your car into any asteroids. There are 18 levels to navigate through; as you progress, levels become longer (time wise) and faster. Survive the requisite number of seconds to move to the next level. From level 11 onward the asteroid field moves faster. If you crash into an asteroid, your car explodes and you have to start from the beginning of the level again. 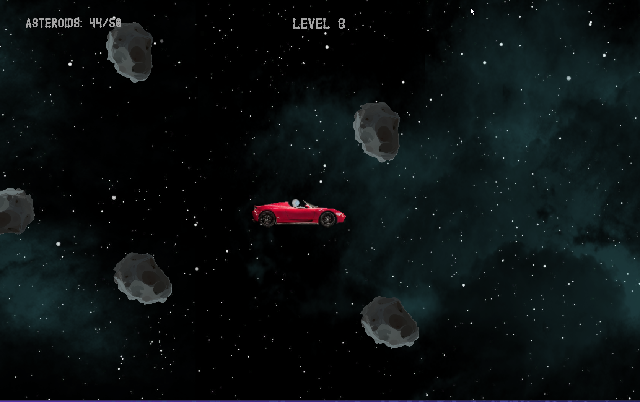 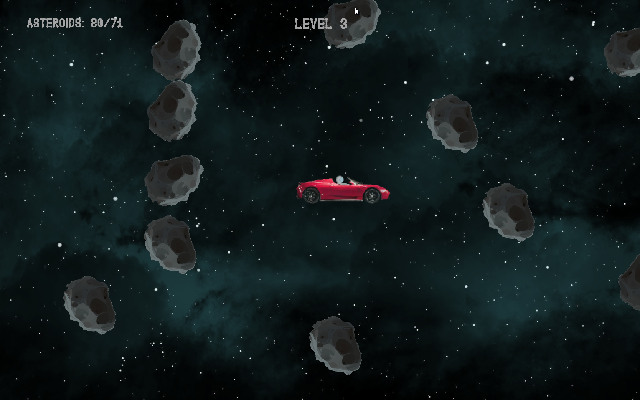 I cannot believe this is being sold for £2.09/$2.99/€ 2.39 on Steam. We get a free standing version of the game from Falcoware, not the Steam version. The game includes 18 levels of a car traveling through an asteroid field (every asteroid is the same asset used over and over), with no difference between each level apart from the asteroids speeding up later in the game and the time to survive increasing each level. The background space dust/clouds repeat endlessly in a 10 second cycle. I was profoundly bored within six levels (that took less than 10 minutes) and deleted the game immediately. The game was released Feb 2018 and has nine reviews posted all of which are positive apart from one genuine negative review, You can see them HERE. You can also see a video of game play via the Steam store page HERE. This appears to be a cut down version of the Elon Musk's Starman game, or at least inspired by it. The same unity asset vehicle is used in both games and part of the title is the same; there the similarity ends. The game could have been improved if you were able to shoot and destroy the asteroids, but all you do is maneuver your vehicle to avoid crashing. There is little effort or originality put into this so called unity based game; at the most I'd give it a 1 out of 10. I wouldn't even pay the lowest price's you see on Steam (i.e. £0.39) for this junk. 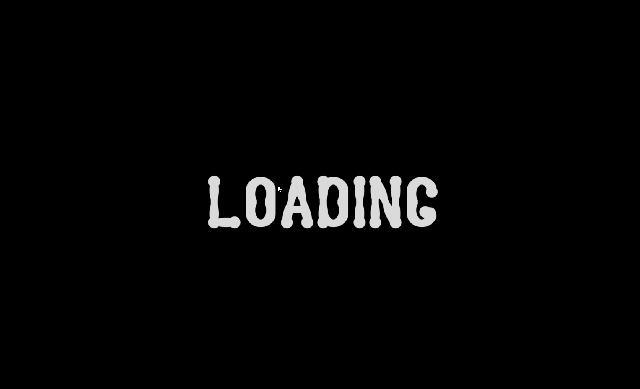 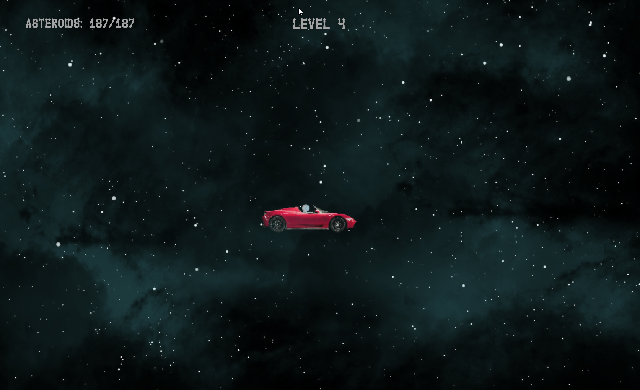 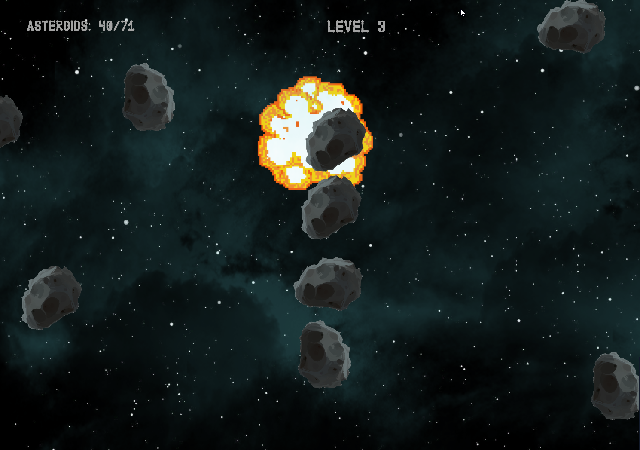 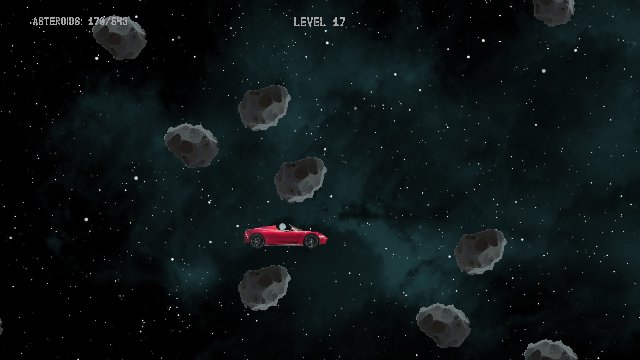 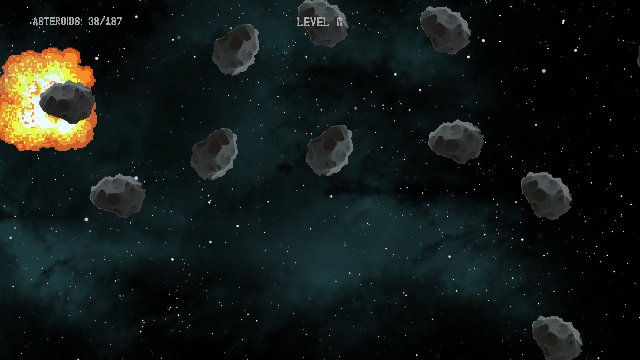 If The Famous diver doesn't interest you, but you still want something new to play, you'll find details of some game deals whether they be sale items, indie bundles or games being given away for free HERE (I've recently updated the thread though 'some' of the links to older bundles are no longer active; however, most of the links still take you to the latest deals).

Indie Gala has some new games added to their free section; these include The Fan - an interactive photo fiction with real locations and actors. JASEM: Just Another Shooter - Do you need any reason to shoot your enemies in game? Because JASEM doesn't give you one - just you, your weapons, crazy beats and enemies. And you need to shoot every one of them, and it's up to you to make it the most hilarious and explosive way. Wastewalkers - a post apocalyptic top down open world adventure. Quake Champions Random - Quake Champions Random is an app for Randomize Custom Games in Quake Champions. Also Super Panda Adventures - a side scrolling platformer; you play as the brave panda-knight Fu, who is about to finish his training to become the new guardian of the Princess. At the same day of the big celebration party, some uninvited Robots show up to conquer the planet and take the Princess away in their Space Ships!.

Don't forget to check out the Epic game store for the latest freebie on offer HERE. The latest freebies from Epic include two games: Kingdom Come: Deliverance a first person story-driven open-world RPG that immerses you in an epic adventure in the Holy Roman Empire. (a AAA game not suitable for children) and Aztec a unique hybrid of beat 'em up and turn-based strategy, set in the world of the Aztec Empire. Next Thursday 20th February we will be given Faeria a card based Strategic RPG with single player, online pvp and cooperative play. (you don't get the add on DLC).

The Eden Rising base game is also free on Steam. It's an open world, SP/Coop/MP Sci Fi tower defense third person RPG with crafting and survival elements. The latest Humble Choice (costing $12) is now live, with a choice of nine games from a list of 12 (Frostpunk + 1 DLC, Pathfinder: and Pathfinder: Kingmaker plus Frostpunk, Book of Demons, CryoFall, Okami HD, Eliza, SHENZHEN I/O, Project Warlock, The Hex, Warstone TD, Underhero, Night Call ), virtually every single game in the bundle if purchased separately apart from 'The Hex that costs £7.19) would virtually pay for the bundle if you purchased the games directly from Steam. Frostpunk and Pathfinder: Kingmaker are alone worth over £60/$75. All games are Steam work games. Plus there is a drm free game called 'Tales From Off-Peak City Vol. 1' that is an additional choice included for free. Don't forget to check out Delenns thread over in the Game Discussion forums for details of other free games and offers HERE. From now on I will occasionally recommend a game worth checking out at the end of my reviews (not every giveaway). It may be on sale via Steam, or elsewhere, or may be a classic released anytime over the last 30 years. It will definitely be a game I've invested some time in myself and think is well worth checking out. My very first recommendation is for the game Barotrauma a 2D submarine game where you can play either single player or with friends to survive the under water sea on the ice moon Europa that circles Jupiter. I've only just bought this particular game, but its one that actually sent shivers down my spine when I first played it. It's still far from complete, but is looking good and the developers are dedicated; the legacy version was and may still be available for free, but the early access version that has been updated regularly on Steam usually costs £21.49/$ 29.99/€ 24.99 but is on sale with 34% off until 27th Feb 20 (£14.18/$ 19.79/€ 16.49). You can see the Barotrauma Wiki HERE, with more information HERE and HERE; it promises to be a big game once completed, with custom community content already available.

D J, Hi DJ the adware packaged with the Falcoware installer is not malicious. It enables an advert for an online game while the game is booting up and opens your browser to Falco's site. This earns cash part of which is given to the developer of the game for allowing the game to be given for free. Everything is self contained within the Falcoware installer and is not installed into your system.

Whiterabbit-uk, I find it funny that the developers nor GAOTD did not mention this detail within the installation text file.
Windows sees this as a hostile take over of an application automatically causing an action not taken by the user.
my point is, a per-warning would ease the minds of folks if it was stated upfront in the text.

I agree with you. Unfortunately I have no say in anything to do with the site as I'm just a volunteer moderator and reviewer.

Whiterabbit-uk, I am aware of what the Falcoware installer does and that it is typically harmless. I usually need to suspend Avast during the install and then delete the Falco shortcuts installed on my desktop. This time, however, Microsoft MSE objected (this is the first time it has done so with any Game Giveaway of the Day offering) and reported that a Trojan:Win32/Fuery.Clcl and was given a Severe Alert Level with the following detail:

Description: This program is dangerous and executes commands from an attacker.

I'm also aware that the install packages are scanned beforehand for malware. However, MSE was adamant in its actions.

Hi DJ I also use MSE and it did not flag anything when I ran the Falcoware installer???

I doubt he could save 15% on car insurance. Not so easy a Starman can do it.

"In real life" they put a toy car and concrete blocks into space? I don't think so.,