Game Giveaway of the day — Celsius

Celsius was available as a giveaway on September 16, 2019!

$9.99
free today
Paranormal Pursuit: The Gifted One
Every second counts in this breathtaking paranormal adventure!
Proceed to download page

The game Celsius takes place in a distant galaxy. The player is assigned the role of the pilot of one of the warring parties. You will take part in a series of air conflicts. You are waiting for dangerous combat missions, the task of surviving and lumping as many detractors as possible.
Features:
-Scroll-shooter with side view
-Pixel graphics
-Harmonic soundtrack
-Exciting battles
-Bosses 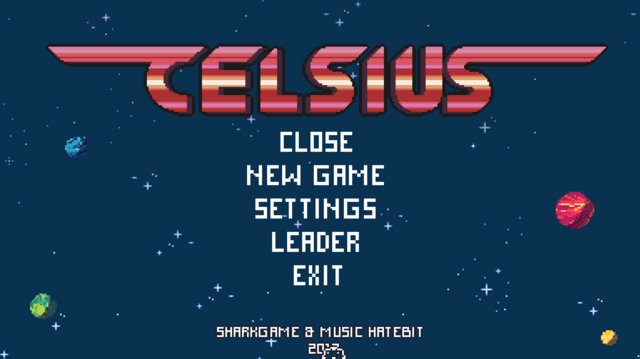 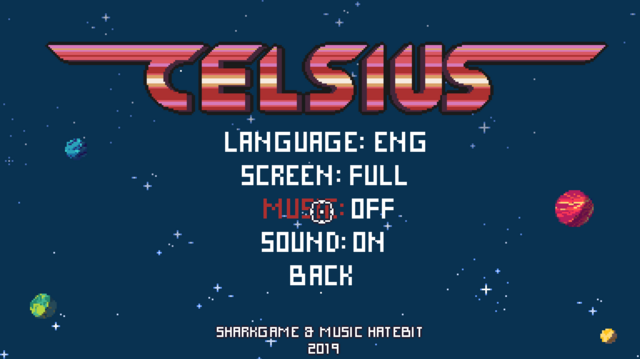 The game Celsius takes place in a distant galaxy. The player is assigned the role of the pilot of one of the warring parties. You will take part in a series of air conflicts. You are waiting for dangerous combat missions, the task of surviving and lumping as many detractors as possible.

Celsius is a side scrolling pixel shooter reminicient of those early 90’s side scrolling shooters. If you are into shmups, this is definitely one to download. You start with five lives and can pick up various power ups, including extra lives (though only to a maxiumum of the number of lives you start with). Weapons are upgradable to lasers and rockets as you progress. Movement keys include ↑, ↓, ← & → or WASD to move up, down, left or right and to shoot use the LMB.

You can see a video of game play via the Steam store page HERE, 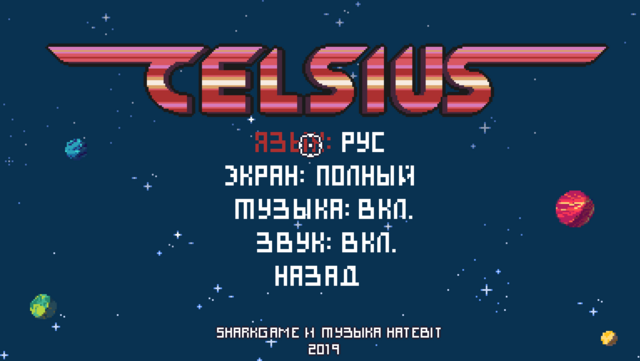 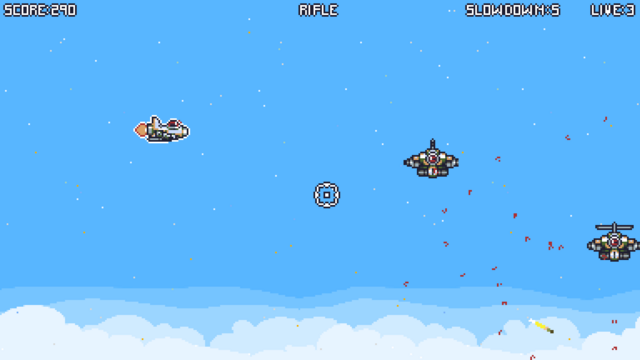 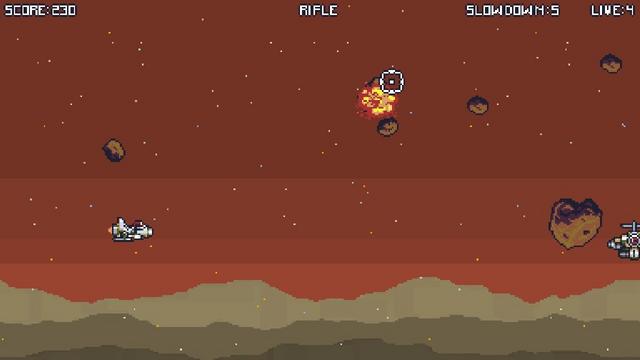 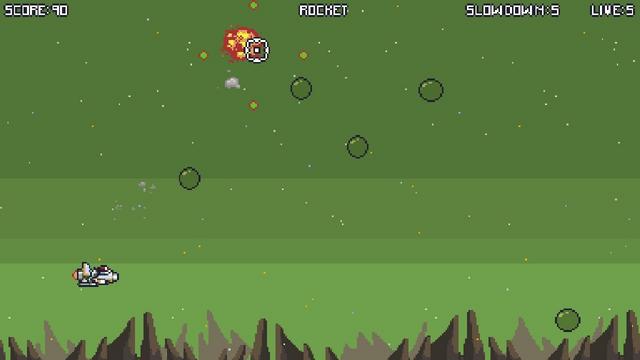 If today’s game doesn’t appeal to you and you still need a game fix, there are always alternative freebies available, or you could check out some of the indie bundles that are available via Indie Gala and the Humble bundle; there are lads of different indie bundles available , but the two i mentioned consistently include decent games that are worth buying, especially at the prices being asked, whereas 'most' of the other indie bundles that are still available tend to include a lot of those £0.79p games most of which are rubbish, though there are exceptions such as the Fanatical bundles (formerly called Bundle Stars). The latest Epic game available for free is Conarium (an atmospheric and chilling Lovecraftian walking simulator horror adventure game worth £15). Next week; Thursday 19th September the game changes to another one that hasn't been announced yet. Also, check out Indie Gala for lots of freebies (20+) HERE. They add new games regularly (at least 2 or 3 every week) via their Developers showcase section; whereas some are removed. you can add them to your indie Gala library and/or download a free standing version of each game (some even have Mac versions to download). Recent additions include HERE (a bloody love story between Bunny and Carrot not suitable for children due to blood and gore, despite having a childish graphic style), Lucid Nina, Journey of a Roach, Welcome To... Chichester OVN 2 : Master Tormentor Grendel Jinx !?, Hell Cat Redux, Lady’s Hentai Mosaic, Pixel Hentai mosaic; (some of the latter titles include adult content), plus Land it Rocket (moon lander type game), Poly Golf a simple top down golf game), Pixel Hentai Mosaic (adult content), Five Nations (A futuristic real-time strategy game that follows the events of a mind-bending opera of space about the survival of humanity.) and Snake Eyes Dungeon (a dice based dungeon crawler).

Ubisoft have a special on at the moment HERE that ends on the 30th September, where you can play loads of AAA games for free by signing up for a monthly deal. you can cancel the deal before the end of the free period and there’s no charge. Otherwise it costs $12.99 per month thereafter. I've not signed up for this myself partly becasue I already havce most of the games that are available to play. Games include all the Assassin Creed games, all the Tom Clancy games, plus loads more games such as the Crew, Rayman Origins, Watch dogs 1 and 2, Prince of Persia franchise, Heroes of Might & Magic franchise, Anno' franchise, From Dust, Track-mania franchise, and loads more (around 200 games to choose from).

Lanota
Save the world by the power of music in this dynamic & refreshing rhythm game!
$1.99 ➞ free today

Pic Navi - GPS from pics
Pic Navi is a full sized photo viewer that tells you when and where the pictures were taken.
$2.99 ➞ free today