Game Giveaway of the day — Agapan

Story: The year is 1965 in an unknown country. After the abrupt death of David Garcia's mother a decade ago, the young boy had nothing left: no relatives and no friends. Luckily, he was quickly adopted by a rich couple and lived a life full of luxuries and peace.
However, for 11 years, the only thing in David's mind was his defunct mother and their lonely past together. One morning, during his monthly visit to the graveyard where his mom rests, David meets an unknown woman who tells him what he was waiting to hear for many years: "David Garcia, do you want to meet your grandmother? Do you want to meet Remedios Garcia?" Fueled by the desire to know more about his family's past, David trusts the woman's words and travels to the town where his grandmother resides, Agapan. During four days, David ventures into the deep fog of the village with one clear goal in mind: finding his grandmother. However, the ominous fog of Agapan hides many secrets waiting to be discovered
Features:
- A solid 2-D narrative oriented experience taking place in Agapan, a mysterious village forgotten by time.
- Meet and interact with compelling characters and discover the power of an ancient deity... Huitzi.
- Create your own path throughout the narrative with many decisions to make and more than a dozen ending variations to experience.
- Immerse yourself in the narrative with illustrated dialogues, full-screen illustrations, and a complete original soundtrack.

I'm busy today so don't have time to post a review, however the introduction at the top of the page plus Steam community reviews which you can see HERE should give you an idea as to what to expect. When you first boot up the game, you will be spoon fed a short story with text and images that takes around 5 minutes to work through before you finally get to the actual game play elements. The game has mainly positive reviews on Steam. We are getting a free standing version courtesy of Falcoware Games. 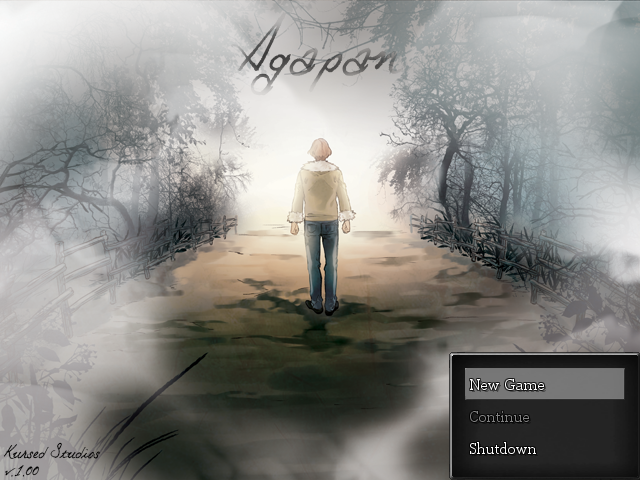 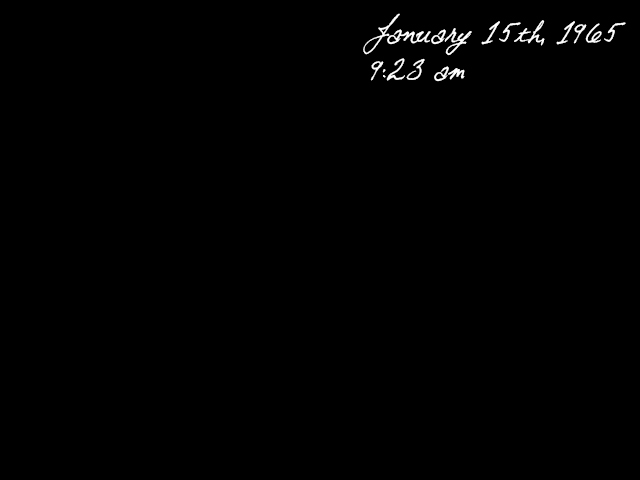 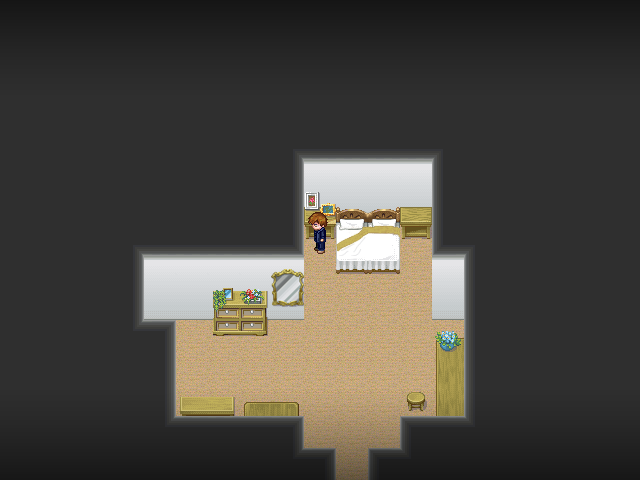 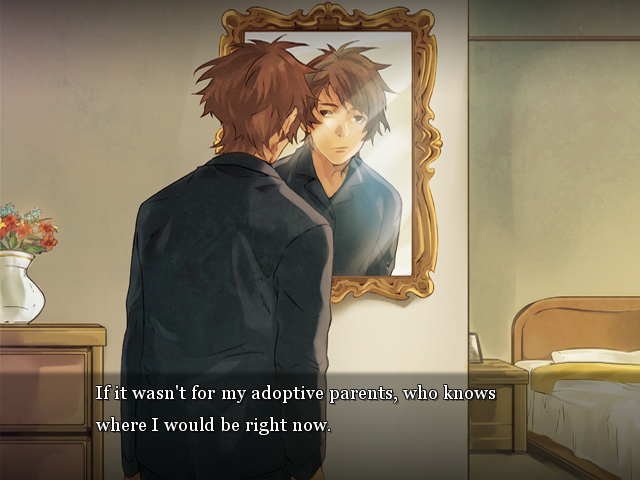 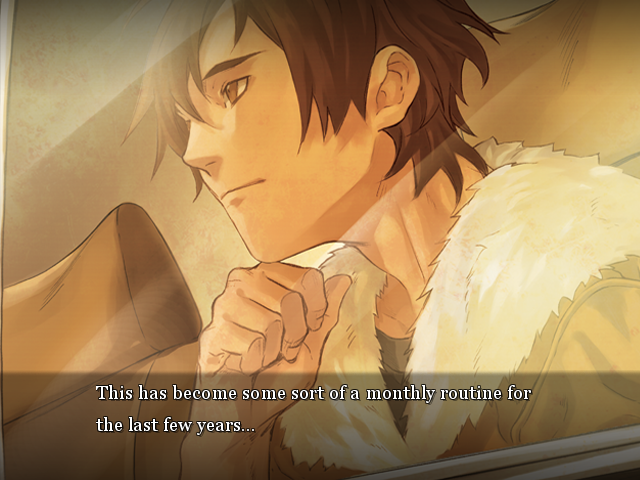 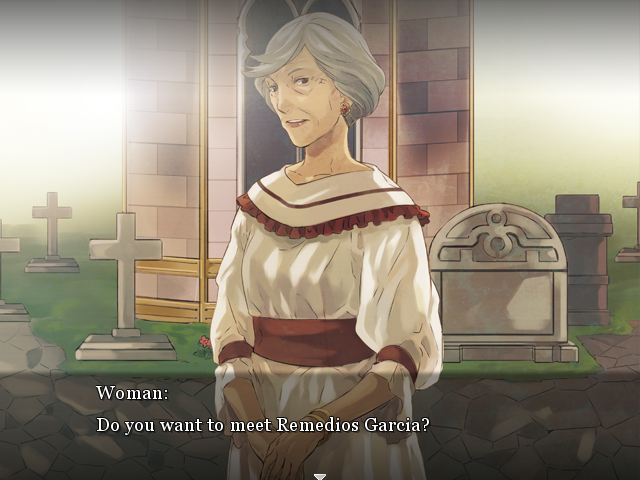 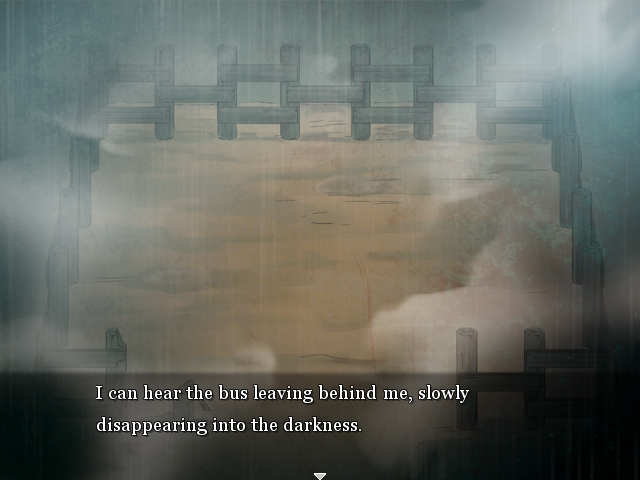 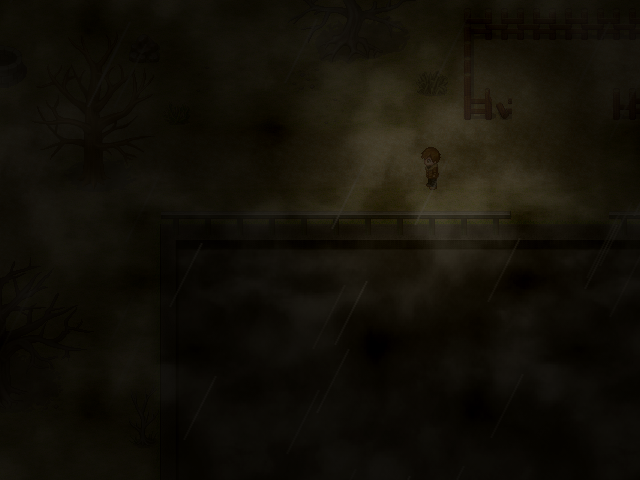 If you are not into today's RPGMaker game or the other game (Great Alchemist) being given away today, then check out the following for some excellent freebies from Epic Games, Steam and Indie Gala.

There are now five games free over on Epic Games these include Paladins: Champions of the Realm Bundle, Drawful 2 (also still available free via Steam), World War Z, Figment and Tormentor x Punisher. Next week we will be getting Gone Home and Hob. Check Delenns threads over in the forums for details of more free games HERE (there are several i.e. 200 Mixed Juice, 100 Orange Juice, Martian Law, The Deed, Barro, UNI, Nephise Begins and Project Mercury. Most are available free until 30th March, though haven't physically checked them since the weekend). Thanks for keeping me updated on those freebies Delenn; as always your help is very much appreciated. There's also more recent additions to the Indie Gala freebies and Developers Showcase (almost 70 games) that include 7,62 High Caliber (Real time tactical sim), Balan City (2D city building game) and Chronology (puzzle platformer) to name a few; you can find them and others in the showcase section HERE

Some of the games I originally listed at the end of my review have since reverted and are no longer free e.g. Hellion, Between two Castles & Acceleration of Shuguru 2, however the following were still free last night.

I love Agapan! My first RPGMaker game. I can't believe I didn't take any real notes so I could post a proper review. I played through to four endings and kept notes about them (and savegame files) because I'd like to go back some day and try to save everyone. Not sure if that's possible. I enjoyed the storyline and found the game very atmospheric. I loved the incongruity between the cute graphics and the unfolding horror of the story. I left myself a note to save frequently in a couple different slots to avoid file corruption. That was from five years ago, so I don't know if savegame corruption is still an issue.