Game Giveaway of the day — Tanks VS Demons

Tanks VS Demons was available as a giveaway on June 4, 2019!

Download trialTanks VS Demons
Today Giveaway of the Day

This game is similar to Pac-Man ... Though it takes place in hell ... And with a tank instead of a round dude.

Go through the levels, collect photons, fight bosses and upgrade your tank. Buy new tanks to get more powerful weapons. Online table of records is included.
Scientists conducted a dangerous experiment and opened a portal to another dimension.
Crowds of demons escaped from the portal and destroyed half of the city, and the terrain was taken entirely.
A special ship is being sent to the portal, and onboard are super powerful tanks.
Your task will be to spread the demonic nests and kick the demons asses, as well as crushing the three bosses.

Comments on Tanks VS Demons

As I said last week, until my kids exams are over later this month, I really don't have the time to play any games long enough to write a full review for these weekday games; however, I was intrigued by the title of today's game, so checked the Steam version and from the description and images decided to at least install the game and give it a quick run.

If you like tank games as in the traditional top down driving around a maze shooting other tanks type tank games, this is definitely one to download, though it's not got a home base to defend, instead you just have to destroy the demons and survive to the end of the level.

You start the game with limited funds that allow you to purchase the cheapest tank called the 'Iron Beast'. The cost of this also leaves you enough to upgrade a couple of the tanks attributes; for example, the armour, speed, weapons etc. Each level you have to destroy the demons that look like giant insects. The maze is also full of photons that you collect as you pass over them. The more of these you can collect before the end of the level, the better your upgrades and tanks you can purchase. There are also bonuses to collect that appear randomly around the maze. You can enter the shop at the end of each round to spend your photons. There are 11 different areas to explore with names like First Hell, Wasteland, Hell Hounds and Lava zone. You can also enter your scores in an online rating system. I entered mine with 0 points and was surprised to find I was joint 22nd in the world (though I'm sure as more people play the game I'll soon disappear from the top 100 lol. Still, the addition of a online rating system does add an extra that we don't usually see in these weekday games. Scores are awarded for surviving a level to the end, however if you die before the end of a level you get zero points, however, you don't lose the photons you've collected in that level before you died. The photons are cumulative, so you can build up a decent amount to buy a better tank even if you keep dying initially.

I only had a few moments to play the game in between revision breaks, so I may be missing lots of details. From my short game play experience I would say it's definitely one of the better mid-week games and I recommend downloading and trying it out for yourself. 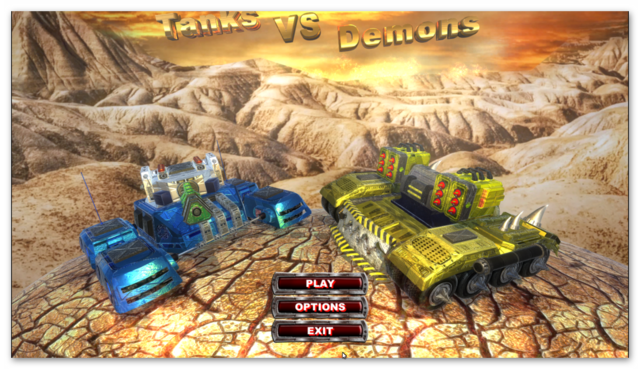 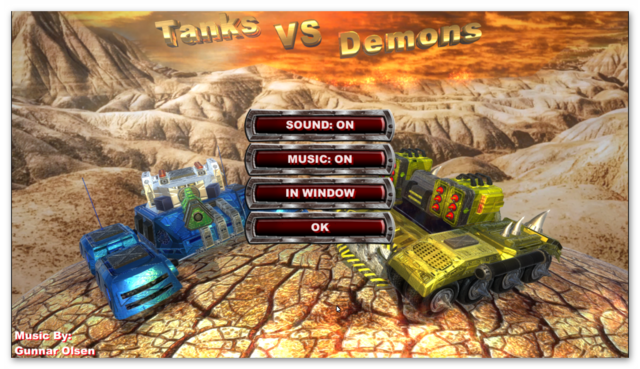 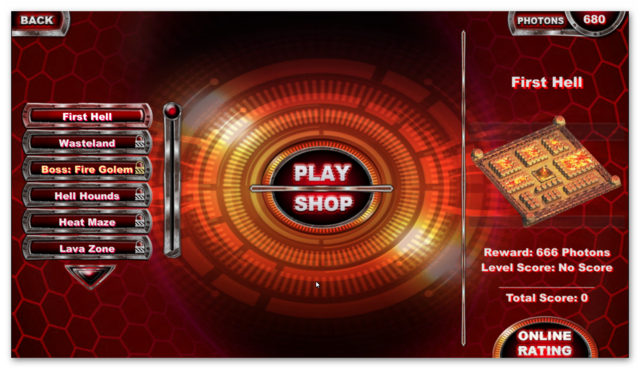 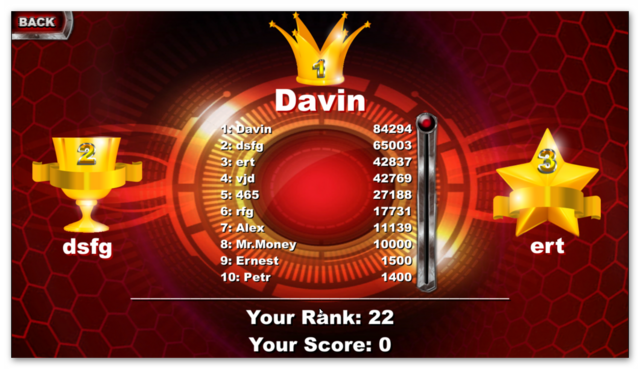 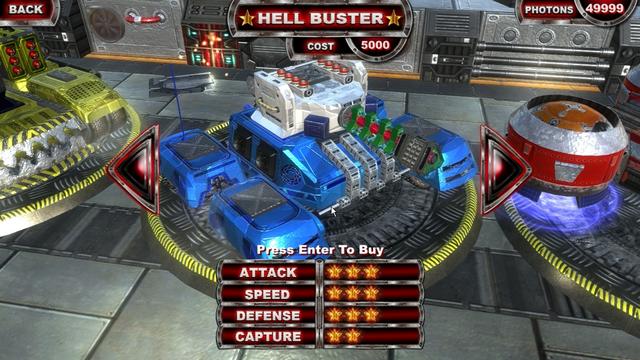 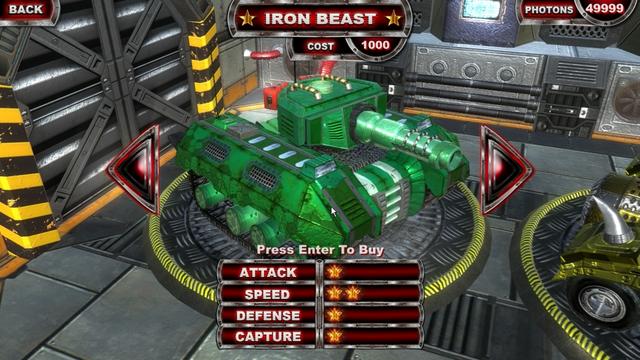 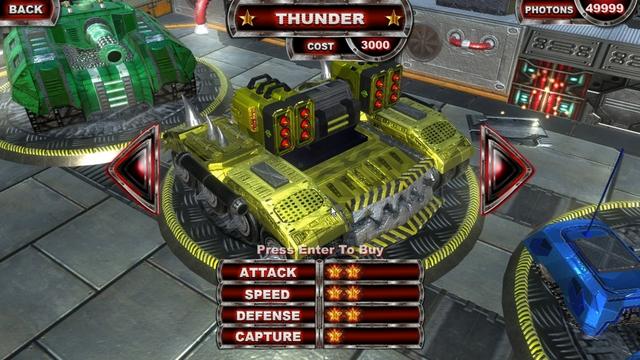 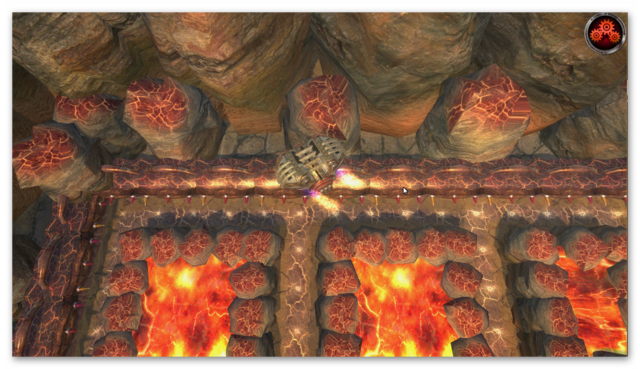 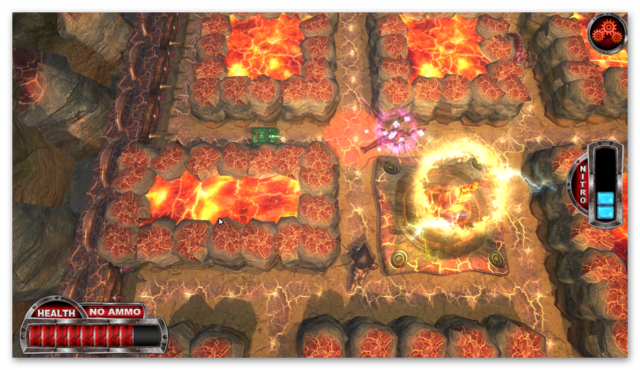 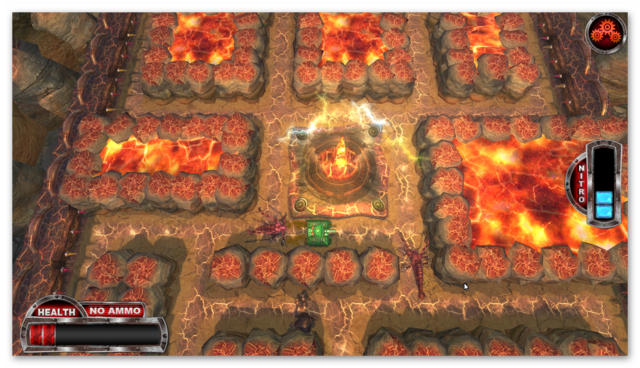 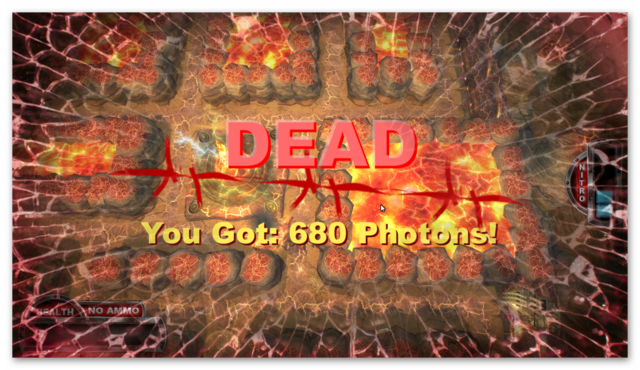 It was released on Steam a few weeks ago, so as yet there are no user reviews, but you can see some screen captures and a video of game play on the Steam store page

Good luck with the exams