Night Wanderings was available as a giveaway on May 28, 2021!

$5.00
free today
307 Racing
Test your driving skills right now and show what you are capable of!
Proceed to download page

"Night Wanderings" is a classic 2D arcade shooter game. You are a mighty master of firearms and you need to defend some settlements.
Three weapon types are available to use:
- the first has exploding shells that set fire to everything around them;
- the second weapon deals additional damage to one target;
- the third is able to shoot through enemies;

You can use defensive towers that will fire at enemies. And those towers can also be upgraded!
But sneaky enemies has several types too! Some are pretty weak, some are elite, others have increased movement speed.

Do not forget to pick up resources to use.
Victory awaits!

Windows XP and above

Only just seen todays giveaway. Yesterday it said the next giveaway was in four days. I should know by now that doesn't always mean 4 days. If I get time later I'll post some screen captures and my thoughts on the game. It's approaching that time for preparing the evening meal here in the UK, then family time, so I won't get chance to check this out until later this evening.

p.s. I left it too late to post anything of significance. If you like top down shooters and tower defense games, this seems to be a hybrid of the two. Graphic is retro and game play maybe a little repetitive, but you do need to keep an eye on your ammunition as you can easily run out at a crucial stage and lose your bases. 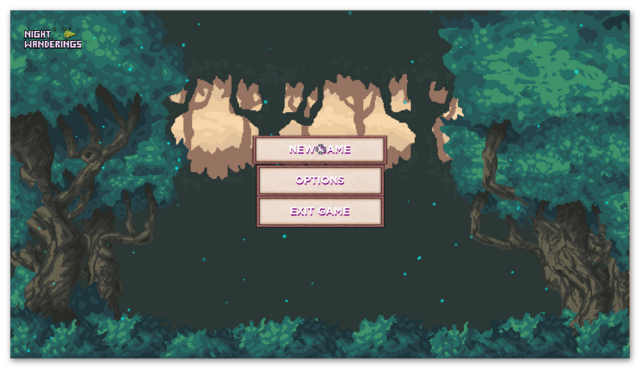 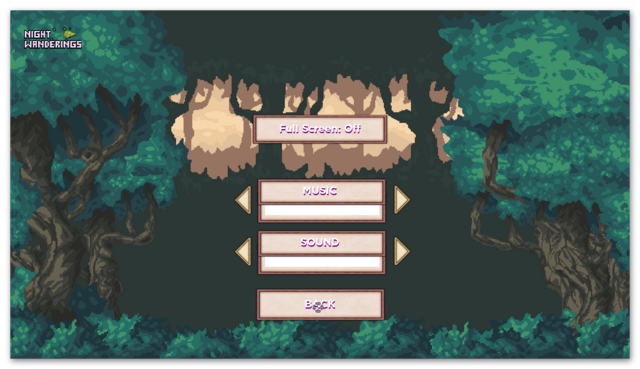 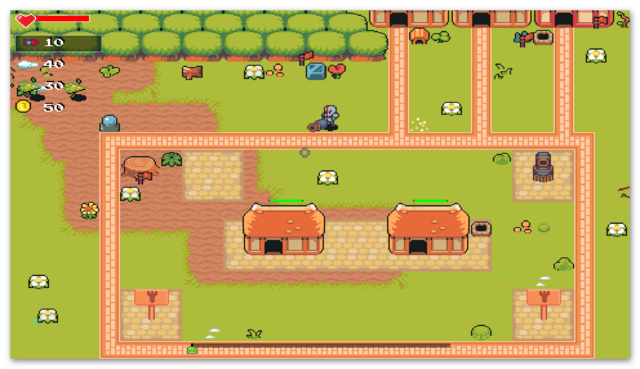 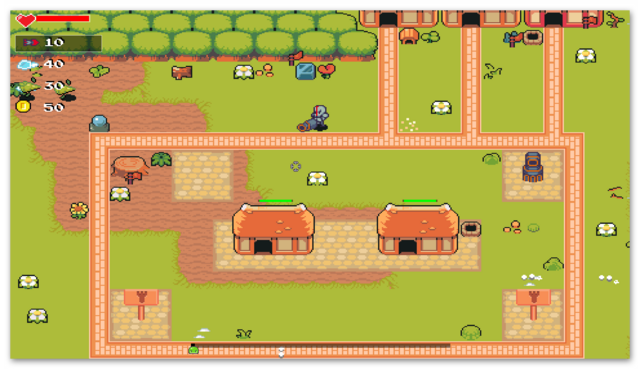 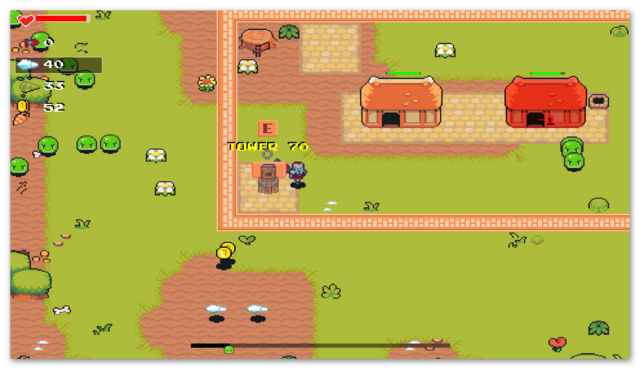 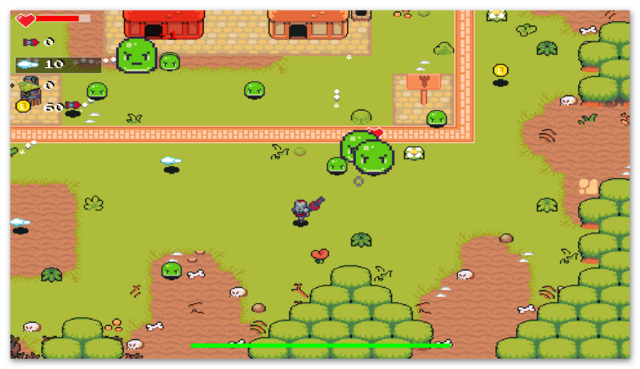 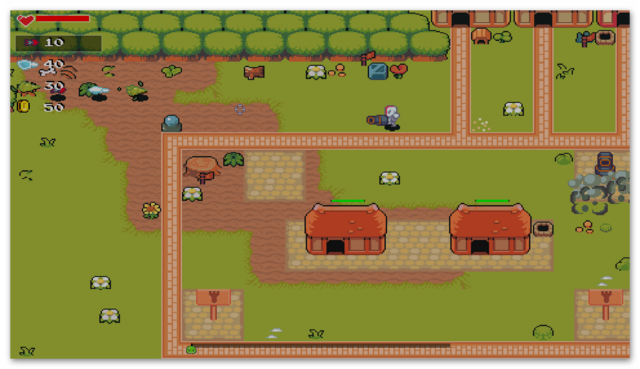 P.S. lEFT IT TOO LATE TO WRITE ANYTHING OF NOTE, ONLY TO SAY, i FOUND THE GAME QUITE CHALLENGING. iT'S LIKE A CROSS BETWEEN A TOWER DEFENSE GAME AND A TOP DOWN SHOOTER.

Free @ EGS Among Us
https://www.epicgames.com/store/en-US/p/among-us

From the video of gameplay onSteam, this is a nicely-retro-looking shooter which, behind its fancy graphics and extra features, reminds me somewhat of the classic Williams arcade game Robotron: 2084 — for those of you old enough to remember that! I'm presuming that today's GGOTD won't require the use of two joysticks to play? ;)
(https://en.wikipedia.org/wiki/Robotron:_2084)

Only two reviews over there: one liked the game, the other didn't.

I'd say if you enjoy "continuous shooter" games with a sort of C64 retro vibe to them, you'll probably find this to your taste. Not personally to my taste, but it looks to be a decently made game.

iAR - Augmented reality player
Use this APP to virtualize a player similar to a TV.
$1.99 ➞ free today

Czech-Russian dictionary
It’s the best dictionary for travelers, students, teachers and for all people who want to learn Czech and Russian.
$0.99 ➞ free today

Q-Limits
This App was created to make your trip easier.
$4.99 ➞ free today

Mobile Doc Scanner (MDScan) + OCR
Take a picture with your camera, edit it using the many enhancing features, save into a preferred format and share.
$4.99 ➞ free today