Mahjong Gold was available as a giveaway on October 22, 2022! 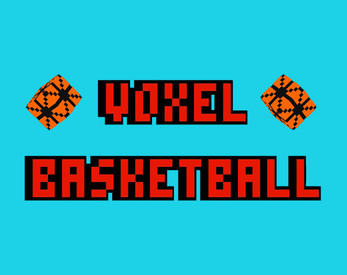 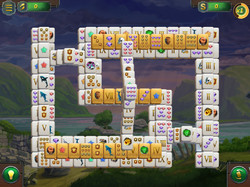 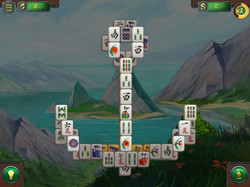 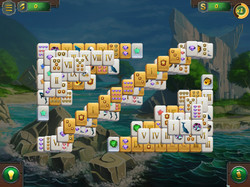 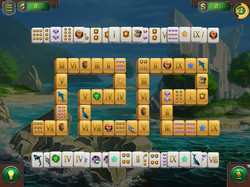 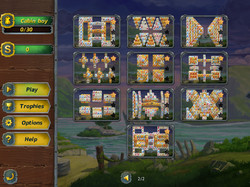 All hands on deck! Land ahoy! Take part in the search for Long John Silver's treasure. Uncover the secrets of the old pirate. Remove Mah-jong tokens and travel around a distant island.

Each level has been painstakingly balanced, and special gold tokens force players both new and old to adopt a fresh perspective on this well-known game. Professional players won't get bored either, receiving additional tasks to complete.

- A sea voyage in a Mahjong world!
- 120 unique levels and more than 6 hours of game-play
- A real treasure island!
- Beat the game with new rules
- The pirate's treasure awaits you!

How would you improve Mahjong Gold?
All ideas (0) Top five ideas Searches Leave feedback
No similar feedback found. Feel free to add yours!
Leave feedback Go to the project page ›

In Brief:
Please see the description below the countdown timer above for details of the game.

It's my daughter's birthday today, and we have a lot of activities etc going on, so I don't have the time to post a full review of today's game. It's a typical single player mahjong patience game. I prefer playing a decent four player mahjong game to these, but it's still an okay distraction if you like patience games. Personally, I don't consider these games Mahjong, just a pairs game, sometimes with some additional fluff.

It's unlikely, but if I do manage to grab a little time later, I'll post some screen captures.


You can see a few videos of game play HERE, HERE and one via the Steam store page HERE. 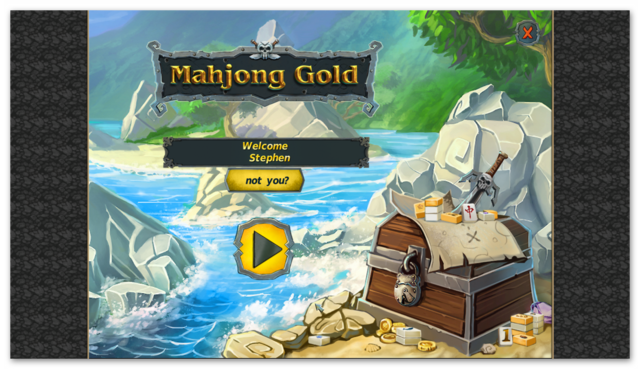 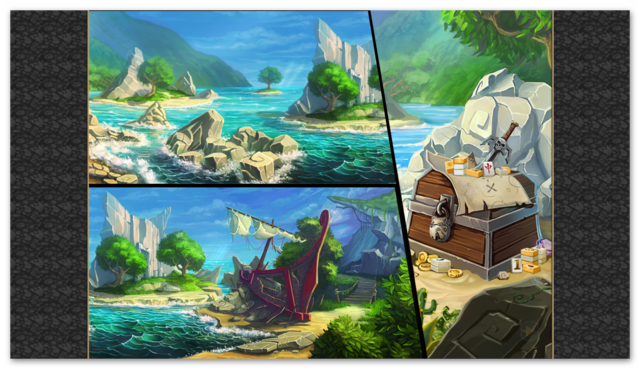 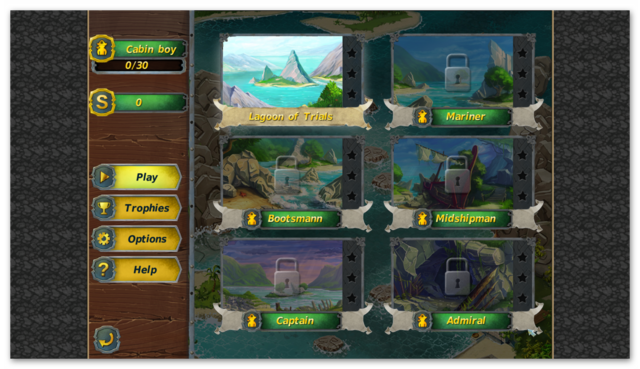 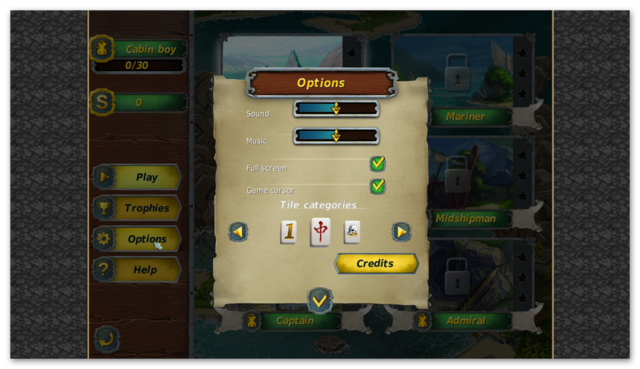 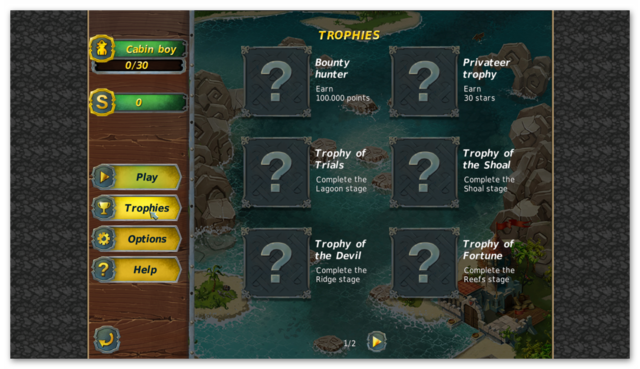 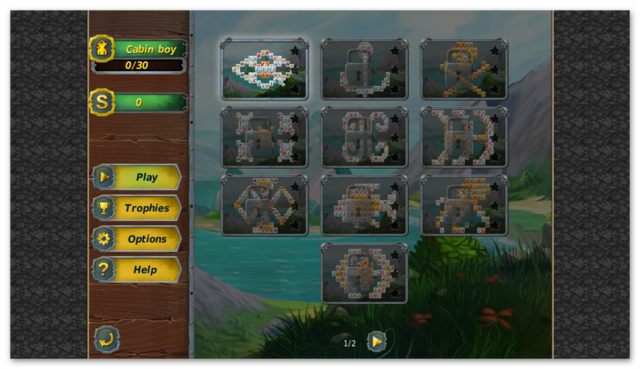 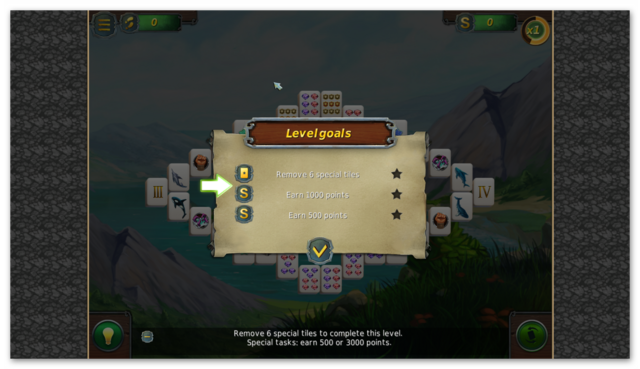 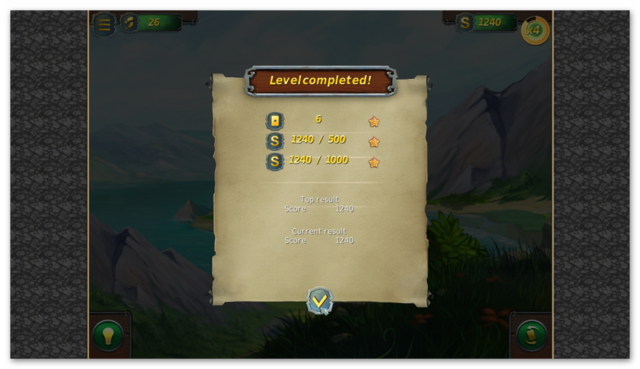 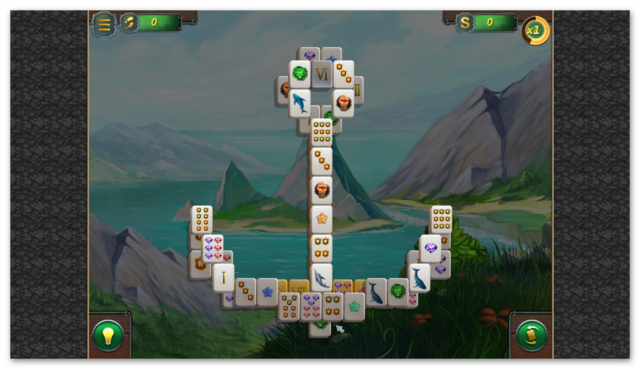 Notes on Security
I scanned a zipped copy of the installed game using Virus Total and it found 2 hits (VBA32 & Jiangmin) from 63 antimalware engines. These two are regulars that are seen in virtually every Toomky game I've reviewed over the last year and are amongst only several antimalware suites that often tag games from most free games sites compared to most better known and more reliable antimalware engines; so, it's very likely to be a false positive.

You can see the installed games scan HERE

The installation DOES NOT inject any malware into your system. When your browser is opened to Toomky's home page following the games installation, it earns Toomky Games some money, part of which is given to the developer of the game for allowing the game to be given away for free

Todays giveaway is the standard Mahjong flare from 8Floor where you are matching tiles and that's pretty much there is to it. The levels are locked where you must have a high enough rank to advance to other islands which have other sets of mahjong puzzles to complete.

So far, I've only seen 2 tile sets from the configuration menu for customization and I wonder if others unlock in game as you advance to other islands? Other than this, it's just pretty basic going forward.

There are trophy's to earn in game however. If you like today's game and you don't want the home page to open up when you close the game, as of this post on 5:46 am on 10/22, the game is currently on Sale at Steam for $0.49 USD. Unfortunately the game does not have built in Steam achievements.

Overall, if you are looking to do something simple today and don't want all the bells and whistles of more customizable mahjong games, you may enjoy this one. However, there are other themes out there from 8 Floor which you may want to take a look at on their Steam page which many go on sale from time to time.

When I tried to run, all I got was a dead black box that covered about 80% of my screen and some bombastic music. I had to use task manager to finally shut it down. Utter fail.

Susan Canera, I had issues with some 8 Floor games where I installed them off of here and it defaulted to a blank profile resulting in the behavior you explained. The workaround was to create a new user profile and proceed with that in order to play the game properly.

WALKER – workouts, pedometer
WALKER is a wellness game, the purpose of which is to motivate to be more active and more healthy.
$1.99 ➞ free today

Dungeon Shooter V1.2 : Before New Adventure
Killing monsters in the dark dungeon and get all kinds of guns, pets and treasure.
$4.99 ➞ free today

League of Stickman: (Dreamsky)Warriors
The most exciting action roleplaying game of the year.
$0.99 ➞ free today