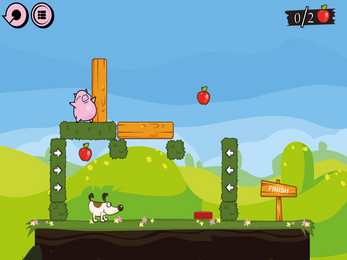 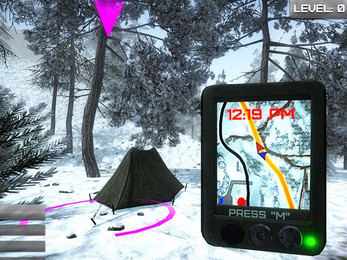 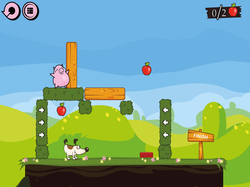 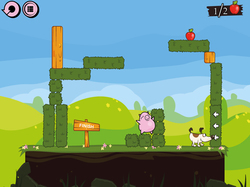 Save the cute pig from being eaten by helping her to pass all obstacles while not getting hungry herself. Help the pig by clearing the path in front of her. In each level you must help her collect all the apples and keep them away from an evil dog, and dodge falling blocks as well.

There are other ancillary items such as spring platform that allows the pig to jump a bit higher, and the "wall - back" bumping move that will make her do a 180. We wish you a pleasant game and, of course, a fun time!

How would you improve Hungry Pig?
All ideas (0) Top five ideas Searches Leave feedback
No similar feedback found. Feel free to add yours!
Leave feedback Go to the project page › 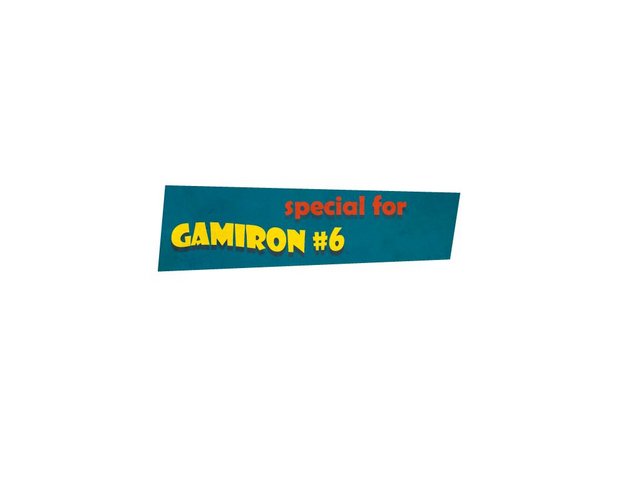 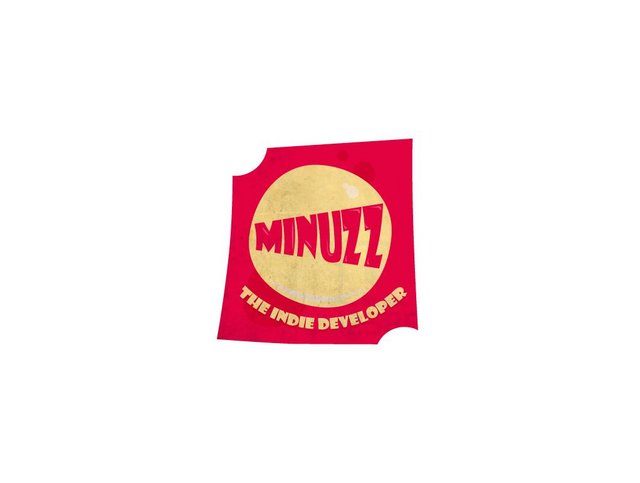 In Brief:
Please see the introduction above for a brief description of todays game.

There are 14 levels to work through. Each level becoming steadily harder to beat. Help the pig to get to the end of the level by moving obstacles in its path and allowing her to eat. Don't leave it too long, otherwise falling objects may squash your pig or she may starve and even become trapped. You have no control over the pigs movement apart from blocking her forwards movement using the grabbable blocks until you are ready to proceed further; meaning a restart of the level. You must eat the required number of apples noted in the top right of the screen to complete the level. The graphic is cute and cartoon like. :)

Todays game was released several years ago and is not to be confused with the soon to be released Hungry Pigs that is being released on Steam on the 15th September.

Conclusion:
Although Hungry Pig is a short 'partial' physics' based game, I found this mildly entertaining, with cute graphics and a simple layout. With only 14 levels to play with, I'd boot this up during your coffee breaks to see how many you can beat before returning to your usual routines. :) A thumbs up from me. 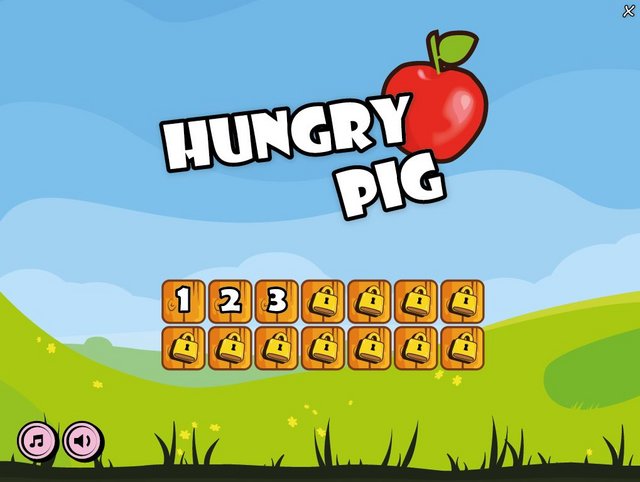 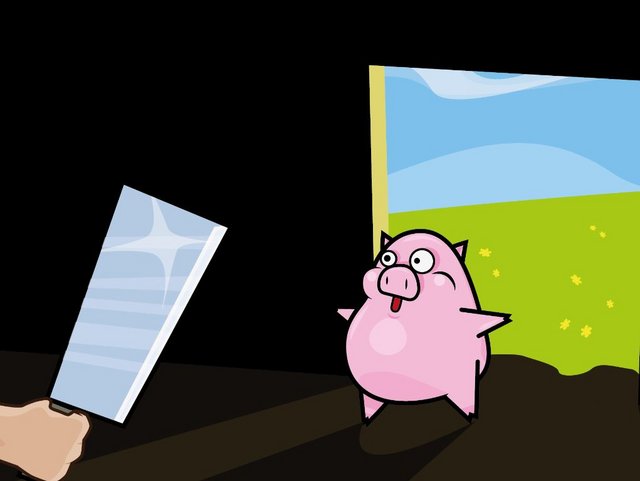 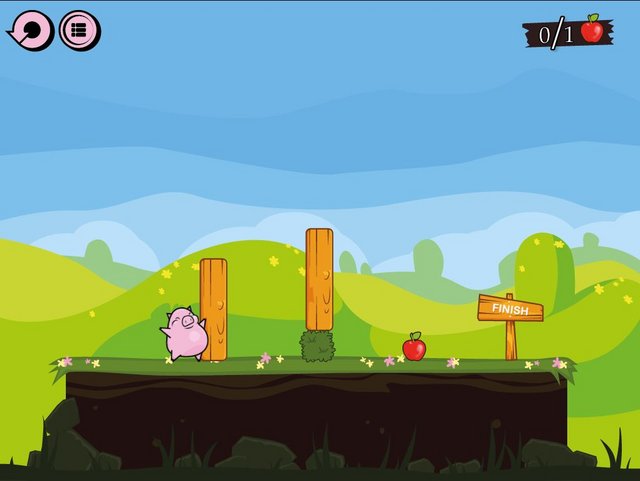 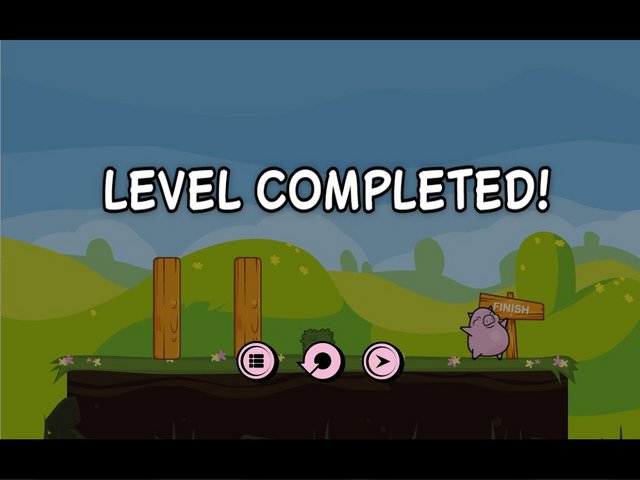 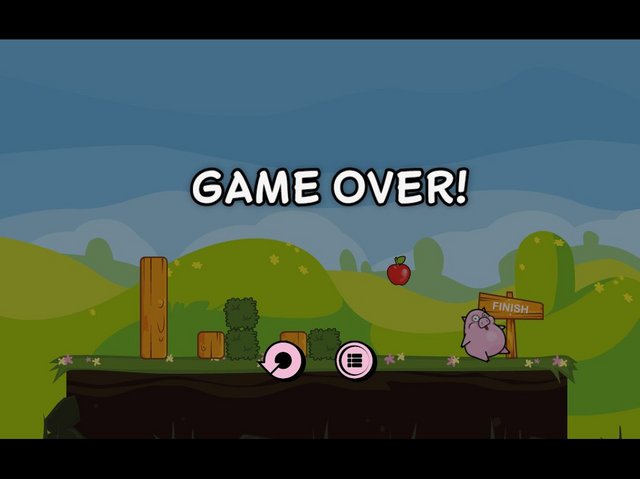 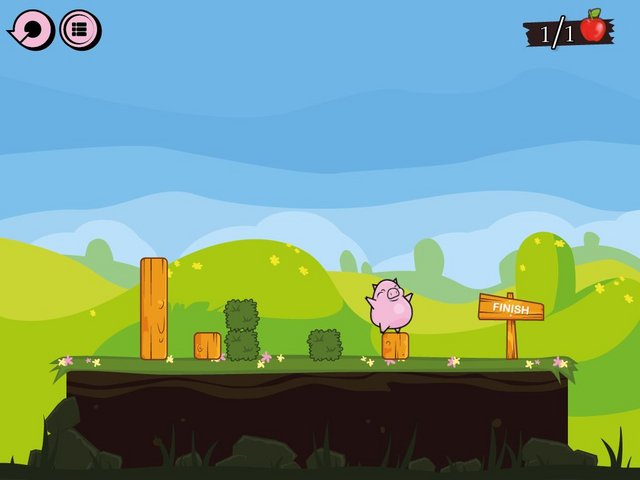 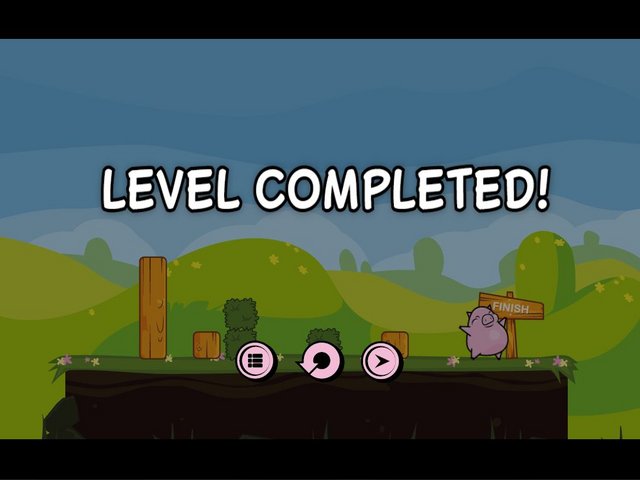 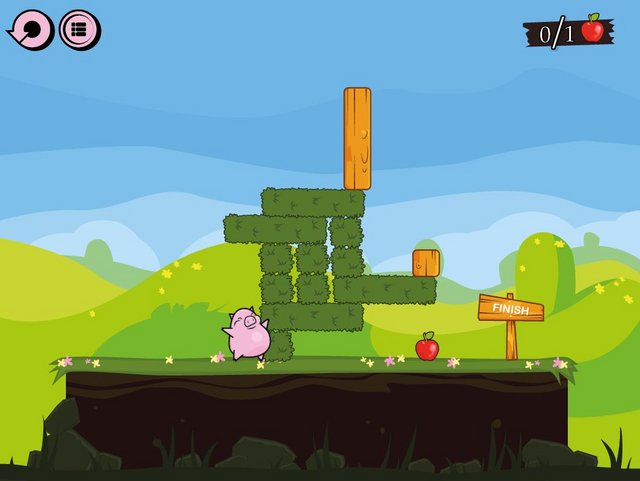 Notes on Security
I scanned a zipped copy of the installed game using Virus Total and it found zero hits from 59 antimalware engines. You can see the result of the scan HERE.

Review: OK. Like sailorbear says, replayability limited. Although, though replayability is an added bonus to me, if you keep a game long enough, you'll probably forget enough that you can replay it once every full moon and still get some enjoyment out of it. However, a game designed with randomizing elements to make it more replayable is a bonus. But, of course, that doesn't usually apply to a physics puzzle type of game like this. Short, but not necessarily short for me. I have a poor geometric sense, so can struggle on physics puzzles. I tried to barrel through the small amount of only 14 levels before I wrote this, but, of course, didn't make it. Got hung up on level 7. :P

I actually uninstalled it to test something. Tthese Ashoot games are, relatively, a little bloated. The developer - if that's Ashoot, the splash screen says something like Minimuz games - added an 112 meg text file to all of his that I've seen, that actually has no function.. My best guess is that it contains all of the Unity engine code - which is the engine Ashoot games use, as far as I know - and he includes the file thinking that the game won't run without it. But, as Whiterabbit said last week, you can trash that file and it doesn't effect the game at all. I tested that, and then wanted to test the uninstaller to see how clean it was, but emptied the recycle bin instead. But, I tried it anyway, and it uninstalled, mostly. Left the 4 desktop shortcuts - I guess all from the Falcoware installer, forgot to check that they all pointed there, though some did - and a few files in the hidden All Users Application Data folder, plus 1 registry key that was found. But, I use the free Revo Uninstaller Portable which tracks such things, at least partially, so I had it clean out the "App Data" entries and the 1 key, and showed the 4 links the way to the Recycle Bin manually.

Of course, I mentioned last week that this is the age of terabyte storage, but not on this old machine, and if I throw those files away, that's 1 less file per game for my AV to scan. I could easily reinstall today's game, but meh, 6 of 1, half a dozen of another. I've got plenty of games in general and they'll probably be more physics games coming down the line, eventually.

1 minor complaint on these, that Falcoware installer calls up Internet Explorer to go to their site at the end of the install. Why? It's not my default browser. All other games and GOTD's confirmation windows pull up my designated default browser. Since IE's obsolete, I've even disabled some of it's functions for security reasons, since it's built into old versions of Window$ and not easily deleted (despite the court case they lost, long, long ago). And Edge doesn't work with Windows XP. But XP, IE, or Edge isn't the point. The point is: don't I get to choose my default browser? Or is it just happening to me? What's the deal on this, please?

Perhaps I'm not using the right game reference but it's the best I could come up with. If you have played Sierra's Return of The Incredible Machine Contraptions or any game in the Sierra series you'll know that in order to solve a level, you have to place things correct on the screen for something to work right and solve the level.

This game kind of reminds me of this concept in a sense. The graphics are kind of cutesy but at the beginning of the game there is a scene where it shows a chopping knife and the pig. While the game may have been done in a comedic way, it may make some parents who want to let their kid play this game not play it.

I also see a lack of options with no ability to go to full screen. Unless you have a monitor that can display larger than 1366x768 you may not see the full screen as options are hidden at the bottom I am not sure what they are without hiding my task bar.

As Whiterabbit UK said this is more of a coffee break / time waster kind of game with limited levels. Once you finish them all there is no real point to returning to this game.

sailorbear510 aka Jason, " it may make some parents who want to let their kid play this game not play it." and thats why we have bunch of ... today. because kids are sheltered from violence instead of being hardened

Moderators? Language? "bunch of (deleted)". Might be cultural differences. In America, that's considered foul language, as it's an indirect reference to a part of human anatomy not talked about in polite company. Besides pretty much being off topic. If anna wanna's offended that I said that, well, I'm a 6'4" 275 lb military veteran, so I don't think I'll shiver and quiver if you call me a name behind the safety of your keyboard.

watcher13,
That once completely passed me by.

WAbbit, it's not ours game on STEAM. pigS. Wrong.

Hi Falcoware, I know, I was just making a reference to it just in case someone thought it may be the same game, which, if you followed the link, it most definitely isn't. :) Stay safe