Fly Tales was available as a giveaway on December 6, 2022!

Tale of the carefree flight of one of the aircraft testers. His life changes during this test and he falls into an endless timeline that tries to destroy and absorb him, but the plane turned out to be a very successful instance and now all that remains is to apply his skills!

Welcome in Fly Tales which a casual game in which the player controls an aircraft and tries with all his might to maneuver past various obstacles, from air spiders and spiked earthen ledges to stone shifts in the earth's crust and flying bombs.

As a pilot, your mission is to suvive as much as possible with your aircraft by collecting gold which is accumulating in the form of a special bonus, which is displayed on the screen and shows how much the player has managed to go.

Game Features:
- Modifiable world
- Bonuses
- The difficulty of the game increase as you spend more time in the game

How would you improve Fly Tales?
All ideas (0) Top five ideas Searches Leave feedback
No similar feedback found. Feel free to add yours!
Leave feedback Go to the project page › 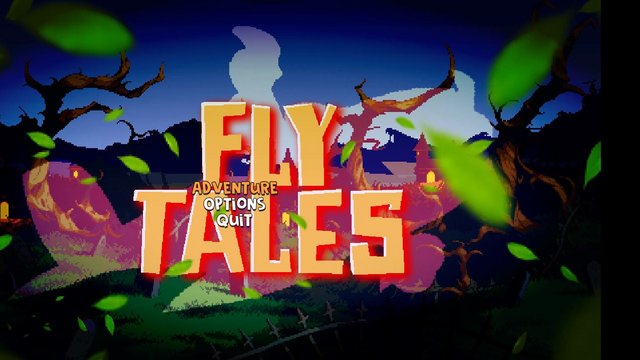 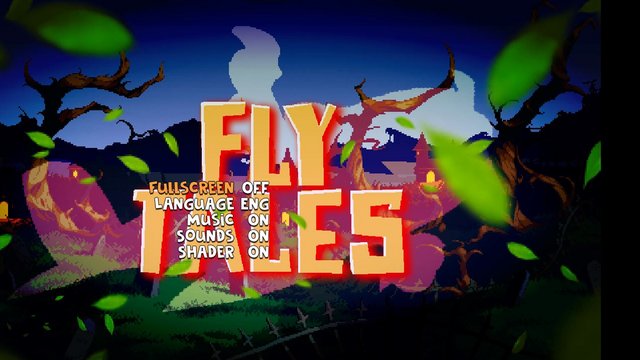 In Brief:
Fly Tales is a side scrolling flying game with cartoon like graphics. There's no shooting involved, just avoid the moving obstacles, bombs and spiders that appear in front of you while you fly towards the end of the stage. Don't crash into the top or ground as this will also destroy your plane and you'll have to restart. I don't know how many levels there are; I managed to pass several stages and that took me quite a few attempts. But there appears to be an unlimited number of stages, each stage says survive and make money. Your accumulated wealth is shown in the top middle of the screen.

Each run through is different in that the bombs and spiders and moving obstacles appear in different places each time you play through; however, the actual level background appears the same in all stages; what changes is the colour of the background and whether it's raining or misty. As you progress the plane 'appears. to travel faster gradually, but this may be an optical illusion due to the weather effects, plus the fact that after letting the game run while having to restart it went through over 50 stages. Each stage lasts for about 20 seconds. Collect coins as you progress by flying through chains of them. 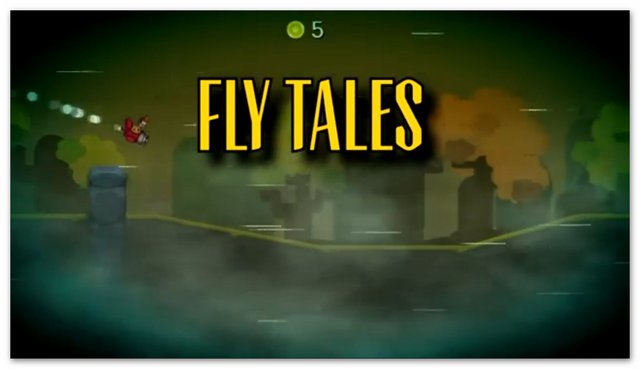 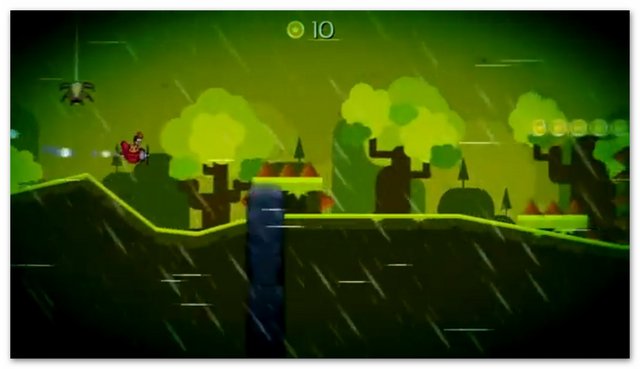 Use your W & S or Up & Down arrows to access the main menu buttons and then enter. The options menu includes a toggle for full screen; the game starts in a window. You can also toggle on/off the music, SFX and shader. There are two languages available, English and Russian. All toggles activate using the enter key. To return to the main menu use the Esc key. While in game you can pause the game by pressing the Esc key, then selecting whether to continue, go to the main menu or exit the game using the enter key. 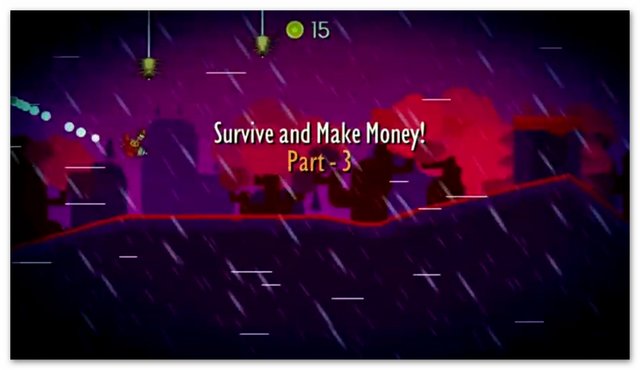 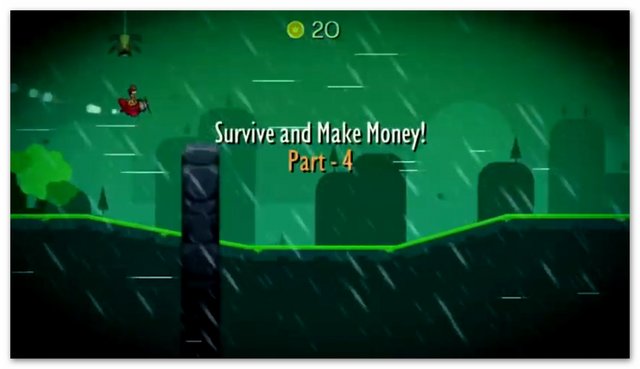 Conclusion:
Fly Tales is a cute game with what appears to be an endless level divided into stages. Personally, I found it really had to avoid some obstacles due in part to repeatedly trying to use the A and D keys as well as the W & S keys. This often caused me to either nosedive into hills or buildings or hit the roof.
There's little variable game play, so I would suggest it's more a coffee break game than a game I'd play for extended periods. I think I'd find it hard on my hands trying to survive past the levels I saw (level 63) before I shut the game down. Still, it is playable and worth a check especially if you enjoy side scrolling runner like games. 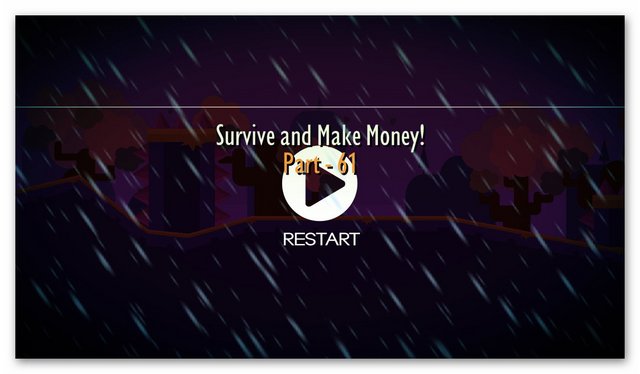 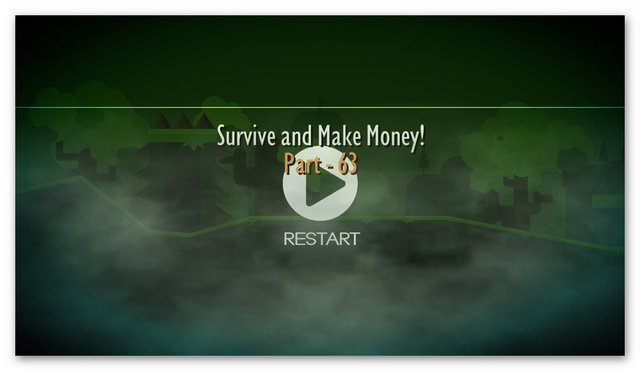 
Downloaded and installed without a problem .

The game starts in windowed mode .
Minimal options .
Just On/Off settings .
WASD controls .... :-(
Tried to play the game but failed miserably .
As I said many times before , I HATE WASD controls .
I wish I had an arcade controller compatible with the game .
Maybe then I could play the game .
I like this kind of games .
They remind me of the games I was playing at the Arcades ,
like Moon Patrol or even better Scramble .
So many hours of fun ....

Once you get used to this game it can be a pretty fun run the distance type of game. Unfortunately I keep crashing often in the first scene trying to get the hang of things. But the graphics are pretty decent however.

One odd thing is that you can control the main menu with an XBOX Controller but it does nothing in game.